Why To Get Your New Year’s Resolutions Ready Now

The New Year is a great chance for you to make changes in your life. Many people look forward to making New Year’s resolutions, as they hope a strike of the clock to midnight will help them drastically improve things. However, you can’t expect those changes to work unless you put in a diligent attempt to improve your personal circumstances.

One way for you to make a resolution that will stick is by setting it early. While many wait until January 1st to start making changes, you can get into a routine that will help you to really achieve the goals that you have by getting them ready now.

Getting In A Habit 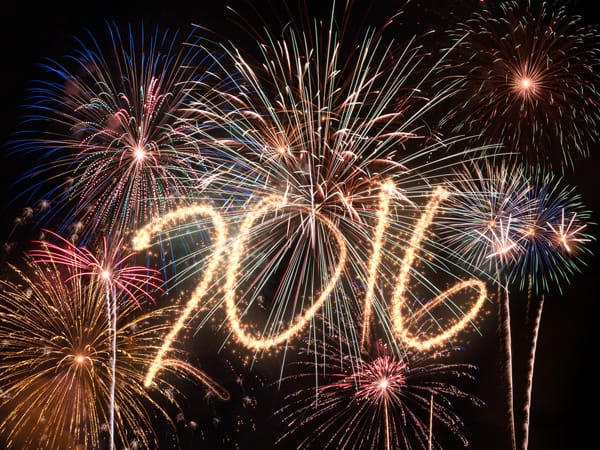 Studies have shown that it can take upwards of 21 days for a person to actually get into a routine. And yet, many people expect to turn things around on January 1st, which usually won’t be the case if you’ve had a crazy end to December 31st. If you want to capitalize on your New Year and make the most of your resolutions, get into a habit by setting them now. Even if your current changes are just preparing you for an even bigger leap on January 1st, starting now will help to get you in the routine of habits that will improve your life.

Plan on hitting the gym more often in the New Year? Well, you certainly aren’t the only one. The gym can become a madhouse around the New Year, as countless people hope to get in better shape. When this happens, it’s likely that you might end up having to wait to use a machine because of how busy it is. The more often this occurs, the less likely it is that you’ll want to keep going to the gym. But if you start going now, you’ll already get acclimated to the gym and your surroundings. That way, when the rush does hit around the New Year, you won’t get caught up with everyone else who is just now setting their resolutions.

It’s not about how you start, but rather how you finish. At least, that’s what people say when they don’t have a strong start and hope to make up for it at the end. And yet, far too often people give up on things in December, hoping for a better January. The truth is that your year isn’t over yet. Therefore, finish strong by setting those resolutions now. While everyone else is waiting for the New Year, you’ll be making the most of the time you have left in this calendar month.

There are plenty of stats working against those who hope for change in January. Turn the odds in your favor by getting your New Year’s resolution ready now because of the insight mentioned here. 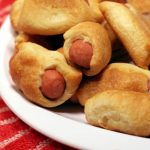 Homestyle Dishes For The WinterBlog 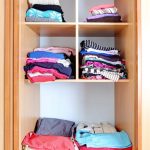