With just under 28,000 people, Ocean Township is a hidden gem that can be found in New Jersey. Located in what’s known as the greater area of Monmouth County, Ocean Township provides the opportunity for both residents and visitors to find something to do. Whether you call Ocean Township home, or if you are just visiting, you’ll be sure to enjoy yourself while you’re here.

Ocean Township may not have the same type of draw or allure as some of the other bigger cities in New Jersey, but there are plenty of reasons to find interest in this area. Here are some of the interesting facts of Ocean Township, New Jersey.

Not Too Big, Not Too Small, But It’s Just Right 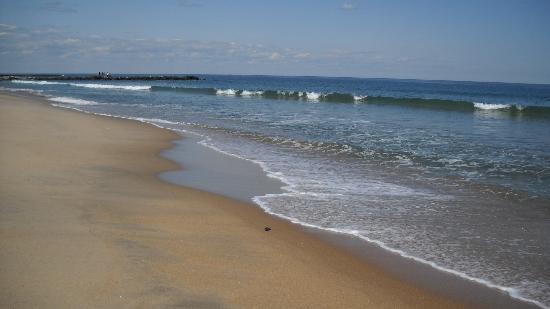 The 1930s Were A Booming Decade For Ocean Township

Ocean Township is no stranger of having famous alumni. There have been plenty of people who have left Ocean Township and ended up doing many bigger things with their lives. That includes politicians, entertainers, professional athletes, musicians, talk show hosts, university professors, and even a few magicians. There is such a diversity that is in Ocean Township that you never know where someone will excel. However, when you look at history, it’s obvious that there must be something in the water when you consider the ratio of people who have seen success from Ocean Township.

Ocean township brings a special and unique feel to the people that come here. Something majestic that you’ll truly come to enjoy and appreciate. And with some of the interesting facts that you now know about Ocean Township, consider it as your next destination when in New Jersey. 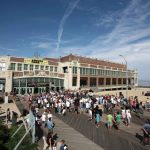